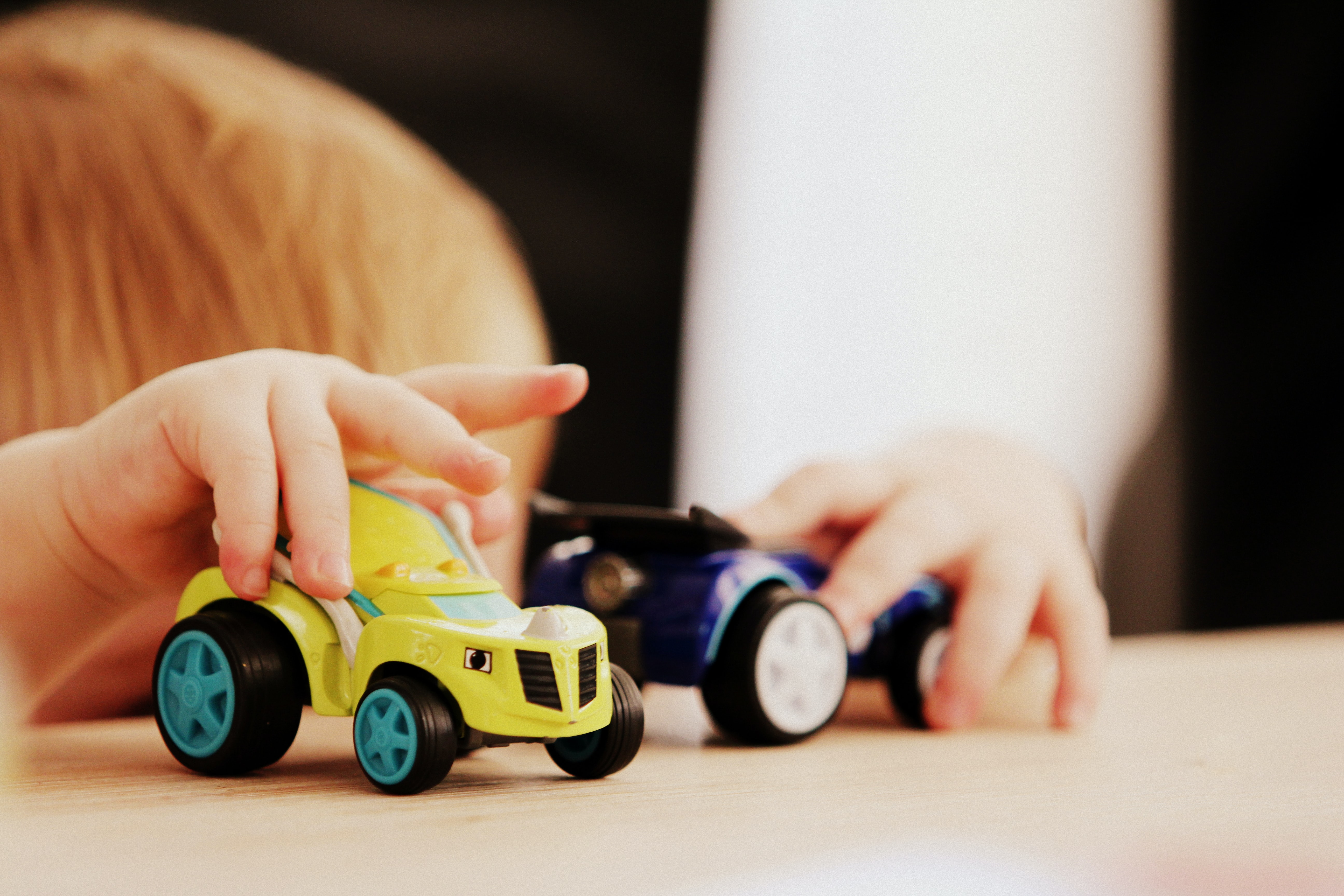 According to the CDC, approximately two percent of children have autism spectrum disorder.  As such, it’s important to learn the red flags and signs of the disorder so that you can take action promptly.  The earlier a child with autism receives intervention, the better the outcomes can be.  The purpose of this blog post is to describe the common red flags for autism so that you can increase your awareness.  Note that one red flag by itself is not necessarily indicative of autism, but if multiple red flags are noted autism spectrum disorder may be present.

2. Limited Use of Gestures

Prior to speaking, many neurotypical children use gestures to convey information, such as clapping when they are happy or waving to say hello or goodbye.  However, children with autism spectrum disorder often are limited in their use of gestures and may not be able to use motions to convey meaningful thoughts.

As  neurotypical children grow, they develop a variety of play skills for imaginative purposes.  Based on the Westby Play Scale, children as young as 17 months begin using toys in pretend play.  Conversely, children with autism are often delayed in these skills and may not demonstrate imaginative play at all.  Instead, children with autism may use toys and objects in less typical ways, such as lining cars up in a row rather than pretending to drive them.

If your child is demonstrating any or all of the red flags listed above, it’s best to speak with your pediatrician to determine the appropriate next steps.  There are a number of therapeutic options available to assist your child, including but not limited to, speech therapy, applied behavior analysis, occupational therapy, and physical therapy.  Decisions for intervention should be based on the needs and interests of your family and child.

Photo by Sandy Millar on Unsplash

Most, if not all, published SLP assessments are biased against culturally and linguistically...