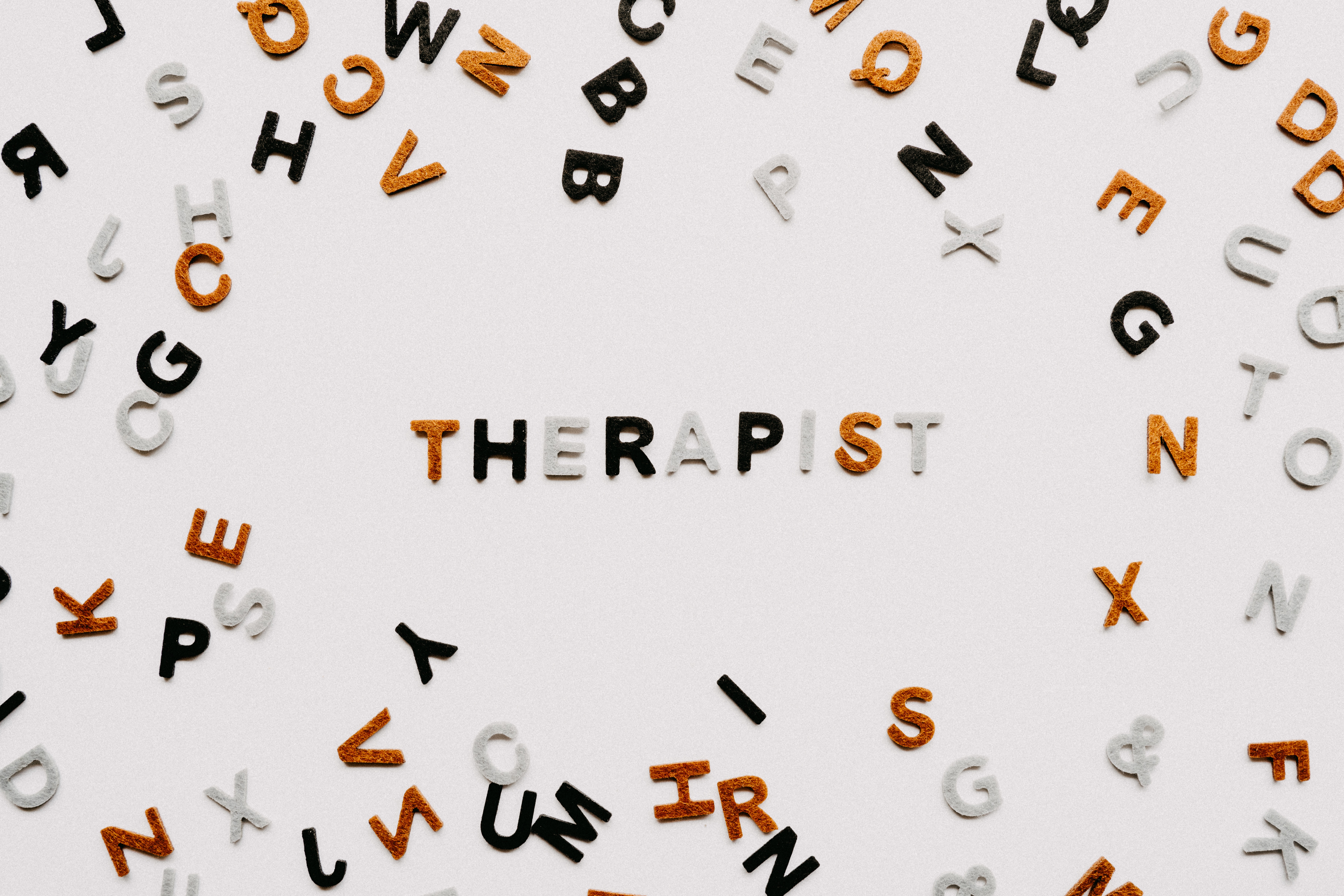 Most, if not all, published SLP assessments are biased against culturally and linguistically diverse (CLD) families.  The authors and/or publishers likely did not set out to create biased assessments, but in reality it is impossible for any assessment to be completely free of bias due to the heterogeneity within our communities and at large.

Because of this, it's important that we, as practitioners, are aware of the potential biases, so that we don't let them skew our findings and recommendations.  The purpose of this blog post is to highlight potential biases within assessments so that you can increase your awareness of this issue and provide culturally-sensitive care to your families.

Published assessments assume a certain level of familiarity with the tasks being presented.  Take, for example, an assessment that measures a child’s ability to play (e.g. stack blocks).  This type of assessment assumes that all children have the same exposure and familiarity with specific toys.  But sadly this is not true.

Assessments also assume that children are comfortable interacting with an unfamiliar adult and verbally displaying their knowledge to that adult.  In many cultures, however, children are to remain respectful and silent around adults.  Showing one’s knowledge may be considered a challenge to the adult’s authority.

Another task familiarity challenge is using known-answer question formats.  Many assessments employ these types of questions, meaning that the evaluator already knows the answers to the questions being asked.  Yet, some cultures do not use these types of questions, which may make it difficult for a CLD child to answer them to their fullest potential, as they may not realize what type of response is being expected of them.

A child’s vocabulary knowledge is heavily influenced by their experiences, their cultures, their parents’ highest levels of education, and the family’s socioeconomic status.  Even though this is the case, published assessments often test vocabulary knowledge, which inadvertently makes a child appear to have a poorer vocabulary than they actually do.  Consider, for example, the relevance of the word “skyscraper” in the Midwest vs. in New York City; a child in New York City will have a much better grasp of this vocabulary item than a similar-aged child in a more rural area.

Another concern is that many tests focus on naming abilities (AKA labeling).  However, many cultures do not place a heavy importance on these skills.  Some cultures, for instance, focus more on the function of an item rather than the item’s name (e.g. the thing we use to clean the floor vs. vacuum).  Vocabulary varies by culture and region, so words pertaining to  common items (e.g. clothing, sports, furniture) may not be familiar to all children being assessed.

It probably goes without saying, but a test administered in English to a child who is not fully proficient in English will skew the results.  It’s often assumed that if a child is able to use English words and phrases and/or passes a proficiency test in English that we can rely on English-only results, but that is not the case.

A child who speaks more than one language should be assessed in all of their languages.  If there are discrepancies between the languages, meaning that one is “normal” and the other appears “disordered,” there’s not a true deficit.  If true deficits exist, they will be present in all languages.  One potential solution to this problem is translating tests and/or using translated versions of tests.  However, these translations normally do not consider the extensive differences across languages.  Languages have different morphological, syntactic, semantic, phonological, and pragmatic features and rules (e.g., Chinese languages lack morphemes, whereas Standard American English has seven inflectional morphemes).

Additionally, the typical time frame when children acquire these features and rules varies across languages.  Translations also do not account for the differences in idiomatic expressions or the fact that not all words or concepts can be directly translated.  For example, the English expression, “it’s raining cats and dogs” means that it’s raining heavily, but if we were to translate that expression into Spanish (“está lloviendo gatos y perros”), it would lose its meaning.  Personal translations of test materials or use of translated tests simply cannot reflect all of the differences that exist between all of the languages of the world.

Dialect is another important consideration when thinking about assessment biases.  Even if multiple individuals speak the same language, they may have different dialects based on their cultures or regions, which influence the types of words they use and understand, as well as their pronunciations of those words.

Just think of the different people you’ve met along your travels in the U.S. and abroad and how quickly you were able to get a sense of where they were from based on how they spoke and the words they used; those are all reflections of dialectal differences.  Although these dialectal differences are apparent everywhere, most tests do not account for them.

The above is just a glimpse into the assessment biases that exist for CLD populations.  It is my hope that this blog post will begin to increase your awareness in this area and encourage you to explore assessment bias further.  It’s important to recognize that there are a number of variables that impact a child’s ability to successfully complete a published test, such as parenting styles, socioeconomic status, culture, and language.  We cannot presume that all assessment tasks or question types are common for all children.  By discrediting a child for not performing a task as expected, we may be focusing more on their cultural and linguistic differences rather than true skill and deficit discrepancies.

Photo by Annie Spratt on Unsplash

According to the CDC, approximately two percent of children have autism spectrum disorder.  As...